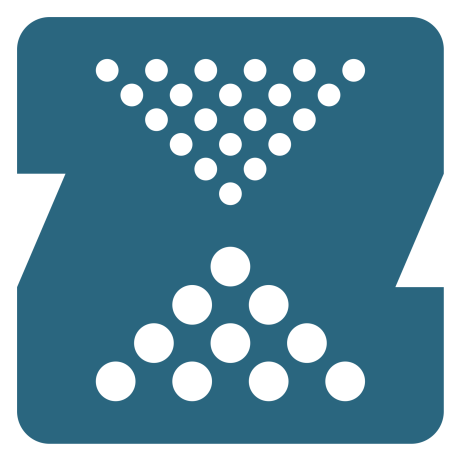 OpenZFS is an advanced file system and volume manager which was originally developed for Solaris and is now maintained by the OpenZFS community. This repository contains the code for running OpenZFS on Linux and FreeBSD.

Full documentation for installing OpenZFS on your favorite Linux distribution can be found at the ZoL Site.

We have a separate document with contribution guidelines.

We have a Code of Conduct.

OpenZFS is released under a CDDL license. For more details see the NOTICE, LICENSE and COPYRIGHT files; UCRL-CODE-235197