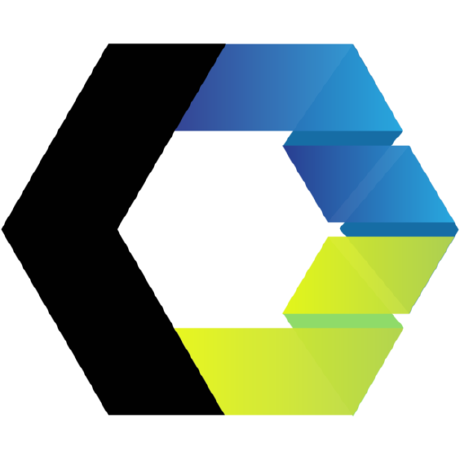 Karma tests for each of the major frameworks to see how they handle working with Custom Elements.

To install all dependencies and build the site:

How do I add a library/framework to the project?

Your package.json should contain build and test npm scripts. The test script is in charge of actually running karma. The test script should set a variable, LIBRARY_NAME, that corresponds to your library's npm package name. This is used during the build process to grab the library's semver and publish it on the site.

Your Karma configuration. Ideally you shouldn't need to change much in here. The config file uses karma-webpack, so there is a webpack property where you can essentially write your webpack.config.js. You'll need to change this property to tell it how to bundle your library.

This directory contains issues.json where you list any open GitHub issues related to custom element support in your library. There is also a summary.md where you write a short description of how the library interacts with custom elements and any known quirks or gotchas.

This directory contains components.js where you create library/framework components which try to communicate with custom elements. You then test these components in basic-tests.js and advanced-tests.js. You'll want to use all of the assertions in the test files but update the actual test implementations to use your library's components.

Note that all frameworks use the custom elements in the /libraries/__shared__/webcomponents/ directory for tests.

This file is consumed by the test runner and tells it to import any files ending in -test. You probably won't need to change this file.

In the root of the project you'll need to add a couple of npm scripts to make sure your library builds with the rest of the site. You should be able to copy an example from one of the other libraries.

There's a test runner called index.js that lives in the root of the project. It will detect when you've added a new folder to libraries/ and attempt to run that folder's build command.

What kind of behavior do the tests assume?

How does the site get deployed/maintained?

Once a library is added to the repo, we use Renovate to ensure both the library and its dependencies stay up to date. Renovate will automatically merge in updates, so long as they don't change the test scores for a library. In other words, if merging in an update would cause the library to start failing some tests, it will hault the PR and request a human intervene.

Any PR landed to the master branch will trigger an automatic publish to GitHub pages.

Licensed under the Apache License, Version 2.0 (the "License"); you may not use this file except in compliance with the License. You may obtain a copy of the License at