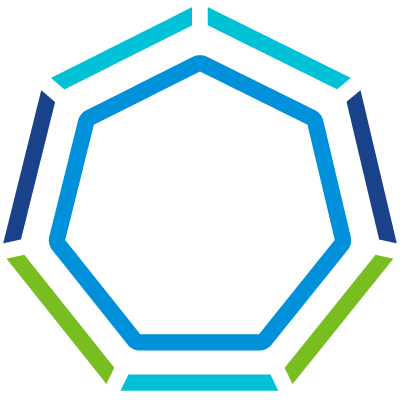 Antrea has been tested with Kubernetes clusters running version 1.16 or later.

The Antrea community welcomes new contributors. We are waiting for your PRs!

We are adding features very quickly to Antrea. Check out the list of features we are considering on our Roadmap page. Feel free to throw your ideas in!