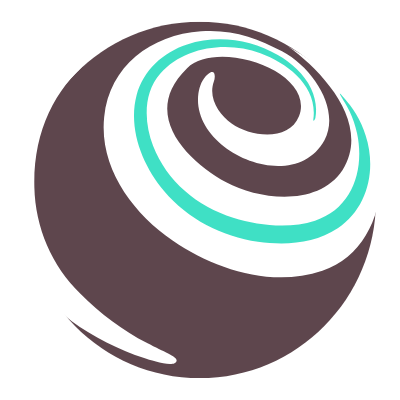 Truffle is a development environment, testing framework and asset pipeline for Ethereum, aiming to make life as an Ethereum developer easier. With Truffle, you get:

For a default set of contracts and tests, run the following within an empty project directory:

From there, you can run truffle compile, truffle migrate and truffle test to compile your contracts, deploy those contracts to the network, and run their associated unit tests.

We welcome pull requests. To get started, just fork this repo, clone it locally, and run:

If you'd like to update a dependency to the same version across all packages, you might find this utility helpful.

Please make pull requests against next for any substantial changes. Small changes and bugfixes can be considered for develop.

There is a bit more information in the CONTRIBUTING.md file.