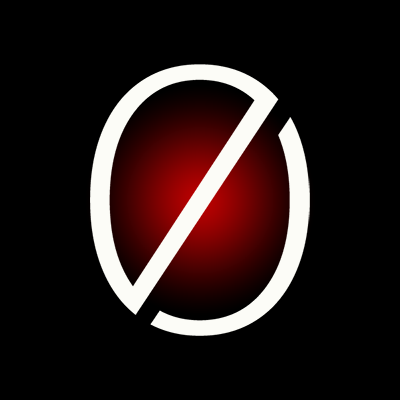 The ARM-X Firmware Emulation Framework is a collection of scripts, kernels and filesystems to be used with QEMU to emulate ARM/Linux IoT devices. ARM-X is aimed to facilitate IoT research by virtualising as much of the physical device as possible. It is the closest we can get to an actual IoT VM.

ARM-X is a collection of scripts, kernels and filesystems residing in the /armx directory. It uses qemu-system-arm to boot up a virtual ARM/Linux environment. The /armx directory is exported over NFS to also make the contents available within the QEMU guest.

The /armx directory is organised as follows:

The run/ directory also contains a few commands that can be used from the host to interact with processes running within an ARM-X emulated device.

The diagram below describes each stage of ARM-X:

Creating your own emulated IoT Device

Before you begin to emulate an IoT device, you will need the following:

The following sample kernels are provided with the template.

However, it is encouraged to build a compatible kernel from source.

Release presentation at HITB+Cyberweek on 16 October 2019.

An all new class where the ARM IoT EXPLOIT LABORATORY leaves off. The ARM IoT Firmware Laboratory dives into analysis, extraction and emulation of IoT device firmware, using a variety of techniques. Students shall be given ample hands on practice in emulating a variety of IoT devices. Lab exercises feature firmware extraction directly from the hardware, building a custom kernel and buildroot environment, extracting contents of nvram and emulating the device under ARM-X. The class also goes on to fuzzing and exploit development exercises for the emulated devices.

The ARM-X VM is compressed using 7-Zip. The archive is split into multiple files of 200MB each, because several cloud hosting providers impose a maximum limit. To extract the VM, use the 7z command line utility:

ARM-X is licensed under the Mozilla Public License v2.0 (MPLv2).