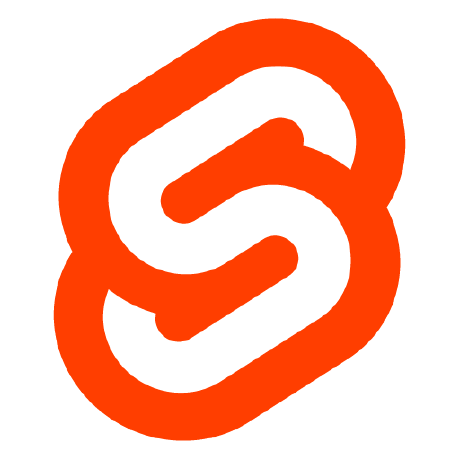 What is Svelte Language Tools?

Svelte Language Tools contains a library implementing the Language Server Protocol (LSP). LSP powers the VSCode extension, which is also hosted in this repository. Additionally, LSP is capable of powering plugins for numerous other IDEs.

Which is a mix of HTMLx and vanilla JavaScript (but with additional runtime behavior coming from the svelte compiler).

This repo contains the tools which provide editor integrations for Svelte files like this.

This repo uses yarn workspaces, which TLDR means if you want to run a commands in each project then you can either cd to that directory and run the command, or use yarn workspace [package_name] [command].

A command line tool to check your svelte files for type errors, unused css, and more. Built from Vetur's VTI.

Converts a .svelte file into a legal TypeScript file. Built from halfnelson/svelte2tsx to provide the auto-complete and import mapping inside the language server.

Pull requests are encouraged and always welcome. Pick an issue and help us out!

To install and work on these tools locally:

Do not use npm to install the dependencies, as the specific package versions in yarn.lock are used to build and test Svelte.

To build all of the tools, run:

The tools are written in TypeScript, but don't let that put you off — it's basically just JavaScript with type annotations. You'll pick it up in no time. If you're using an editor other than Visual Studio Code you may need to install a plugin in order to get syntax highlighting and code hints etc.

There are two ways to work on this project: either by working against an existing project or entirely through tests.

Running the Dev Language Server Against Your App

To run the developer version of both the language server and the VSCode extension:

This launches a new VSCode window and a watcher for your changes. In this dev window you can choose an existing Svelte project to work against. If you don't use pure Javascript and CSS, but languages like Typescript or SCSS, your project will need a Svelte preprocessor setup. When you make changes to the extension or language server you can use the command "Reload Window" in the VSCode command palette to see your changes.

You might think that as a language server, you'd need to handle a lot of back and forth between APIs, but actually it's mostly high-level JavaScript objects which are passed to the npm module vscode-languageserver.

This means it's easy to write tests for your changes:

For tricker issues, you can run the tests with a debugger in VSCode by setting a breakpoint (or adding debugger in the code) and launching the task: "Run tests with debugger".