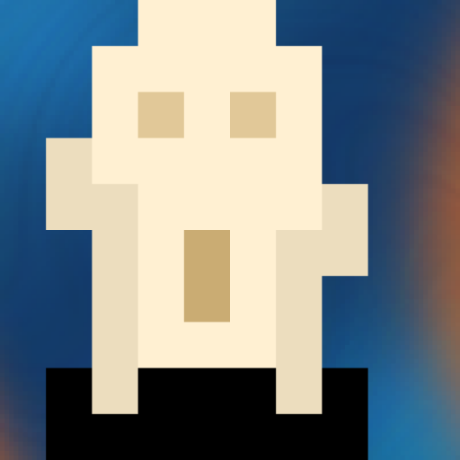 QuickJS Javascript Engine static libraries compiled for armv64, arm64e and x86_64 for use in iOS development.

This is just an experiment to build the library on iOS. Consider iOS has JavaScriptCore built in, there is not much reason to use this over JSC.

To use the library with cocoapods:

Run build.sh to fetch and build the library.

QuickJS is released under the MIT license.

The license for this repository is also released under the MIT license.