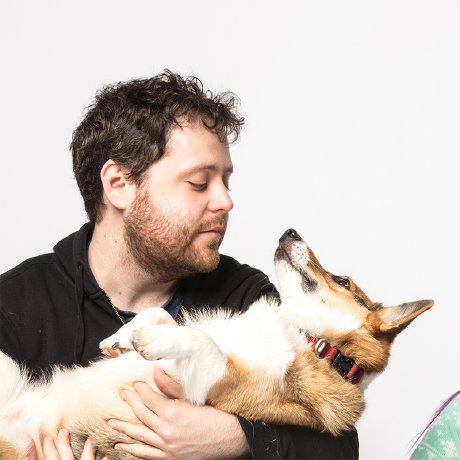 Alchemy is an experimental Rust GUI Framework, backed by native widgets on each platform it supports, with an API that's a blend of those found in AppKit, UIKit, and React Native. It aims to provide an API that feels at home in Rust, while striving to provide a visual appearance that's easy to scan and parse. It does not, and will never, require nightly. It's still early stages, but feedback and contributions are welcome.

Alchemy will, ideally, support the platforms listed below. At the moment, the Cocoa backend is the most complete, as I develop on a Mac and know the framework more than I'd care to admit. This list will be updated as more frameworks are added.

At the moment, the following is implemented:

You can clone this repo and cargo run from the root to see the example app.

Does it support custom Components?

Yes. Alchemy implements the React component lifecycle - although it does not (currently) implement Hooks, and may or may not implement them in the future. The class-based lifecycle maps fairly well to Rust idioms already, as you really never wanted to subclass in React anyway.

Rust allows the lifecycle to have a few cool guarantees that you can't really get in JavaScript - for instance, props don't actually belong to you... but it was a weird aspect of class-based components in JavaScript where you'd be able to arbitrarily call this.props.whatever. Function based components actually communicated it better, in that they were passed in - with Rust, it's very clear that you just get a reference.

I'm dual licensing this, due to the licenses that some of the projects it depends on being that. If there's some other (more appropriate) way to do this, please feel free to open an issue.

Before contributing, please read the contributors guide for useful information about setting up Alchemy locally, coding style and common abbreviations.

Unless you explicitly state otherwise, any contribution you intentionally submit for inclusion in the work, should be dual-licensed as above, without any additional terms or conditions.