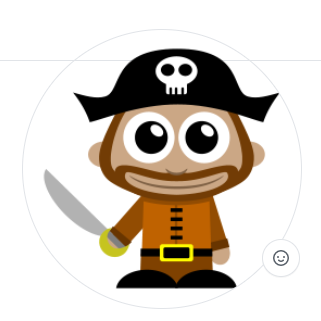 RapidFuzz is a fast string matching library for Python and C++, which is using the string similarity calculations from FuzzyWuzzy. However there are two aspects that set RapidFuzz apart from FuzzyWuzzy:

RapidFuzz can be installed using pip

There are pre-built binaries (wheels) for RapidFuzz and its dependencies for MacOS (10.9 and later), Linux x86_64 and Windows.

For any other architecture/os RapidFuzz can be installed from the source distribution. To do so, a C++14 capable compiler must be installed before running the pip install rapidfuzz command. While Linux and MacOs usually come with a compiler it is required to install C++-Buildtools on Windows.