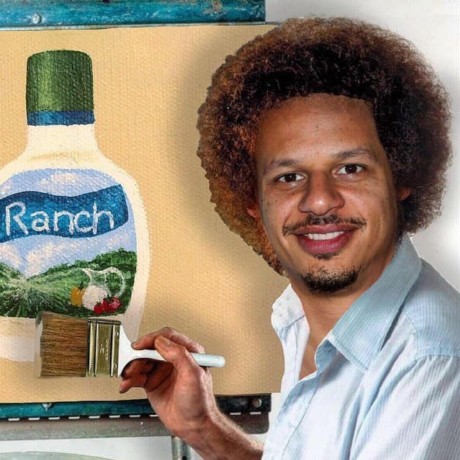 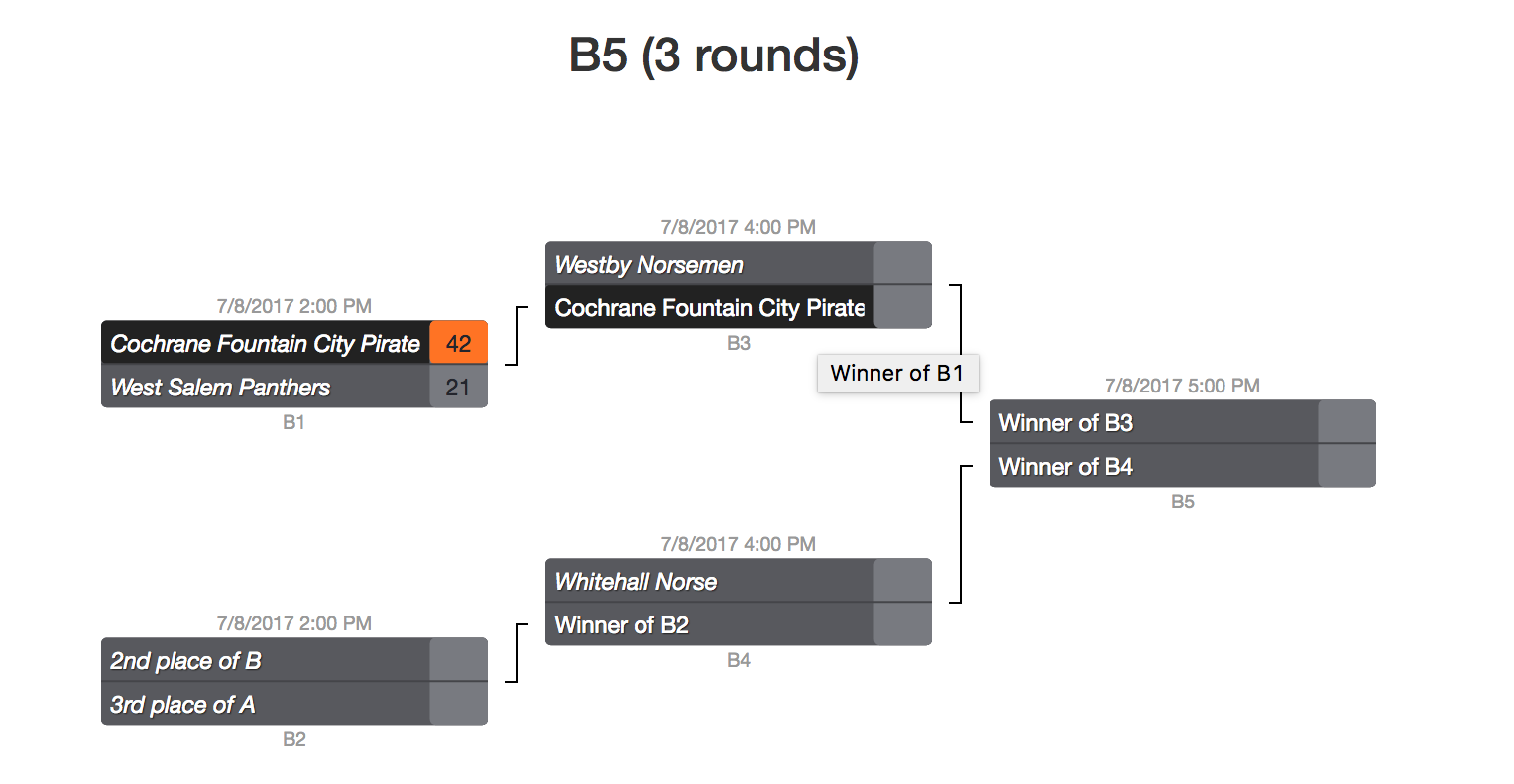 These bracket components rely on a cyclical graph data structure.
Thus, to render a bracket, you pass in only the final game. If you have a set of games matching the model, you can pass them all in to render all the brackets. The Bracket Generator will discover which games are considered 'finals' and order the rendered brackets by the height of the winning path.