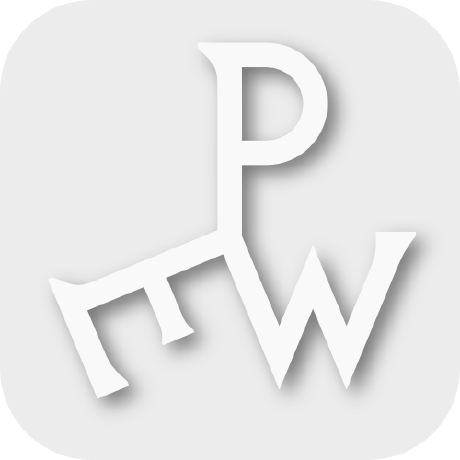 Currently, it has the following features:

Hegemon is currently Linux only and requires Rust 1.34 or later and the development files for libsensors. The latter can be found in the package repository of every major Linux distribution, e.g. lm_sensors-devel in Fedora and libsensors4-dev in Ubuntu.

Once these requirements are met, Hegemon can be built and run with

Unlike traditional system monitors such as top, which are tailor-made to display specific metrics like CPU and memory usage only, Hegemon shows the output of monitoring modules called data streams, whose behavior is defined by the Stream trait.

Streams only need to supply basic properties such as name and description, and a method for retrieving a numeric data value. Everything else is managed by Hegemon, including update scheduling, layout and rendering, adaptive scaling, and computation of statistics.

Stream objects are in turn generated by StreamProviders. This makes it possible to have streams whose exact nature and number can only be determined at runtime, such as one stream per CPU core.

The providers directory contains several working provider implementations that can be used as a reference. In particular, most providers will want to use the Stream::new helper function to create streams instead of manually implementing the Stream trait.

Ideas for, and implementations of, additional data streams are very welcome!

This program is free software: you can redistribute it and/or modify it under the terms of the GNU General Public License as published by the Free Software Foundation, either version 3 of the License, or (at your option) any later version.

This program is distributed in the hope that it will be useful, but WITHOUT ANY WARRANTY; without even the implied warranty of MERCHANTABILITY or FITNESS FOR A PARTICULAR PURPOSE. See the GNU General Public License for more details.

You should have received a copy of the GNU General Public License along with this program. If not, see https://www.gnu.org/licenses/.

By contributing to this project, you agree to release your contributions under the same license.