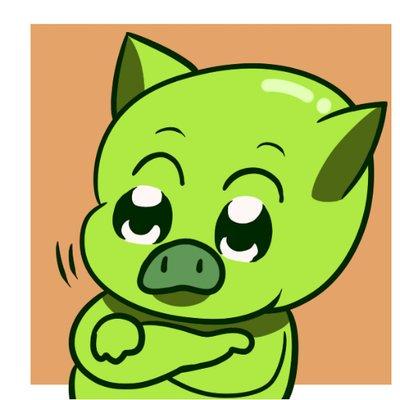 Gammo is an implementation of the HTML5 parsing algorithm which conforms the WHATWG specification, without any dependencies. Given an HTML string, Gammo parses it and builds DOM tree based on the tokenization and tree-construction algorithm defined in WHATWG parsing algorithm.

Gammo, its naming is inspired by Gumbo. But Gammo is a fried tofu fritter made with vegetables.

Here is a simple example for performing only the tokenizer.

The parser described below depends on this tokenizer, it applies the WHATWG parsing algorithm to the tokens extracted by this tokenization in order.

The tokens generated by the tokenizer will be categorized into one of the following types:

Gammo::Parser implements processing in the tree-construction stage based on the tokenization described above.

Currently, it's not possible to traverse the DOM tree with css selector or xpath like Nokogiri. However, Gammo plans to implement these features in the future.

The nodes generated by the parser will be categorized into one of the following types:

As mentioned in the features at the beginning, Gammo doesn't prioritize its performance. Thus, for example, Gammo is not suitable for very performance-sensitive applications (e.g. performing Gammo parsing synchronously from an incoming request from an end user). Instead, the goal is to work well with batch processing such as crawlers. Gammo places the highest priority on making it easy to parse HTML by peforming it without depending on native-extensions and external gems.

This was developed with reference to the following softwares.

The gem is available as open source under the terms of the MIT License.