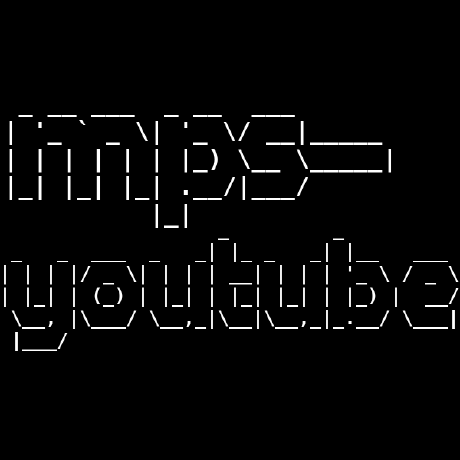 This project is based on mps, a terminal based program to search, stream and download music. This implementation uses YouTube as a source of content and can play and download video as well as audio. The pafy library handles interfacing with YouTube.

A standard search is performed by entering / followed by search terms.

Search result items can easily be stored in local playlists.

YouTube playlists can be searched and played or saved as local playlists.

Content can be downloaded in various formats and resolutions.

An album title can be specified and mps-youtube will attempt to find matches for each track of the album, based on title and duration. Type help search for more info.

Search results can be customised to display additional fields and ordered by various criteria.

This configuration was set up using the following commands:

Note: ~/.local/bin should be in your PATH for --user installs.

To install the experimental development version and try the latest features:

(youtube-dl version dowloaded directly from youtybe-dl website can't be used by mps-youtube. While the version in the repositories is usually outdated)

For mpris2 support, install the python bindings for dbus and gobject:

You can install mps-youtube directly from the official repositories:

You can install mps-youtube directly from the official repositories:

Alternately, you can install mplayer with MacPorts:

As an alternative to installing with pip, there is a standalone binary available. Go to Releases and download mpsyt-VERSION.exe under downloads for the latest release.

Install the python colorama module to get colors (optional):

Mpsyt requires a player to use as a backend, with either mpv or mplayer supported. Mpv is the recommended option.

Mpv can be downloaded from https://mpv.srsfckn.biz/

Extract both mpv.exe and mpv.com to the same folder as mpsyt.exe or to a folder in the system path.

Alternately, mplayer can be downloaded from http://oss.netfarm.it/mplayer

Extract the mplayer.exe file, saving it to the folder that mpsyt.exe resides in (usually C:\PythonXX\Scripts\) or to a folder in the system path.

Check out this repo:

Now run the container interactively with:

In order to have access to the local sound device (/dev/snd) the container needs to be privileged.

Enter h from within the program for help.

An IRC channel #mps-youtube for the project is available on Freenode (chat.freenode.net:6697). You can join directly by clicking this link.

Contributions are welcomed! However, please check out the contributing page before making a contribution.