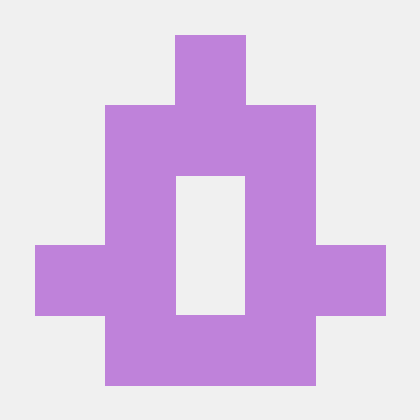 PyKaldi2 is a speech toolkit that is built based on Kaldi and PyTorch. It relies on PyKaldi - the Python wrapper of Kaldi, to access Kaldi functionalities. The key features of PyKaldi2 are one-the-fly lattice generation for lattice-based sequence training, on-the-fly data simulation and on-the-fly alignment gereation. A beta version lattice-free MMI (LFMMI) training script is also provided.

PyKaldi2 runs on top of the Horovod and PyKaldi libraries. The dockerfile is provided to customarize the envriorment. To use the repo, do the following three steps.

If you want to run multi-GPU jobs using Horovod on a single machine, the command is like

We measured the training speed of PyKaldi2 on Librispeech dataset with Tesla V100 GPUs. We used BLSTM acoustic models with 3 hidden layers and each layer has 512 hidden units. The table below shows the training speed in our experiments. iRTF means the inverted real time factor, i.e., the amount of data (in terms of hours) we can process per hour. The minibatch is of the shape as batch-size x seq-len x feat-dim. For CE training, the seq-len is 80, which means we cut the utterance into chunks of 80 frames. For MMI training, the sequence length is variable, so it is denoted as *.

To use PyKaldi2, you need to run the Kaldi speech toolkit up to the end of GMM training stages. PyKaldi2 will rely on the alignments and the denominator graph from the GMM system for CE and SE training. An example of the Librispeech system is given in the example directory.

Currently, the toolkit is still in the early stage, and we are still improving it. The dimensions that we are looking at include

If you are intersted to contribute to this line of research, please contact Liang Lu (email address is provided in the arxiv paper).

This is not an official Microsoft product