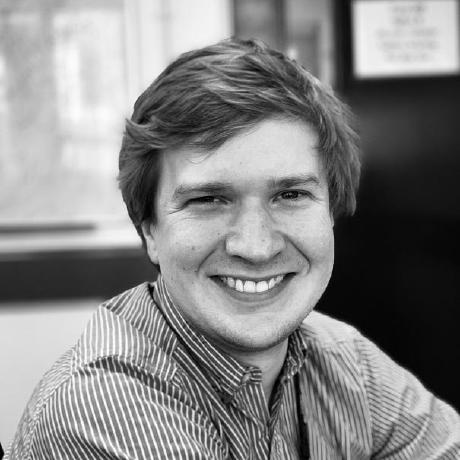 This is my and Ian Pan's solution.

Our solution is largely based around 3D CNNs which we felt would generalise well to 'different' methods of deepfakes. Instead of focusing on specific pixel patterns in frames, we hope they might identify temporal problems like the often tried-and-failed 2D CNN->RNN models, but with a much lower tendency to overfit. The 3D models have similar numbers of parameters to 2D models, and yet also the kernels have a 'depth', so they are relatively modest in their ability to fit in the 2D plane.

The basis of the pipeline is the face extractor. This was written within the first week of the competition and since then it's undergone only minor tweaks. In summary, every nth frame (we settled on 10) is passed through MTCNN. The bounding box co-ordinates are then used to set a mask in a 3D array. Faces which are contiguous (overlapping) in 3D are assumed to be a single person's face moving through face and time. We then extract a bounding box which includes this entire face over time and create a video from this region of interest, including every frame (not just every 10th).

One nice thing about this method, even ignoring the video aspect, is it greatly reduced false positives, because the 'face' had to be present for a long period of time of the video to count as a face.

Separately, we use the bounding boxes of MTCNN for a traditional 2D CNN inference.

We trained 7 different 3D CNNs across 4 different architectures (I3D, 3D ResNet34, MC3 & R2+1D) and 2 different resolutions (224 x 224 & 112 x 112). The validation losses of the 3D CNNs ranged between 0.1374 and 0.1905. I initially struggled to fit models with spatial-level augmentation, finding they were so disruptive that the model struggled to tell real apart from fake. I had therefore only been using only pixel-level augmentation such as brightness (and Hflip) and some random cropping. However, Ian developed what we hope is a very successful 3D cutmix approach which led to models with good CV scores to be trained and were added to the ensemble.

To put the benefits of ensembling with these models into context, when we last tried the I3D model (lowest validation loss) alone we ended up with a public LB score of 0.341. With ensembling we’ve improved to 0.253.

Both these networks and the 2D CNNs, these were trained with AdamW (or sometimes Ranger) with a 1-cycle learning rate scheduler.

We ended up including a single 2D CNN in the ensemble in the end. It was trained with quite aggressive augmentation. Ian settled on SE-ResNeXT50 for the final model, though we tried multiple others including Xceptions and EfficientNets.

We hope this code is clear. As we are doctors without formal training in programming our systems are probably a little bit idiosyncratic but hopefully they are clear.

We worked on the 2 different pipelines used by our system separately.

The 3D CNN pathway (the top blue pathway on the figure) is trained using the system outlined in the cnn3d folder.

The 2D CNN pathway (the bottom green pathway on the figure) is trained using the system outlines in the cnn2d folder.

To make predictions on a new test set, we advise using our public notebook, which we have made public, along with all of the attached datasets: