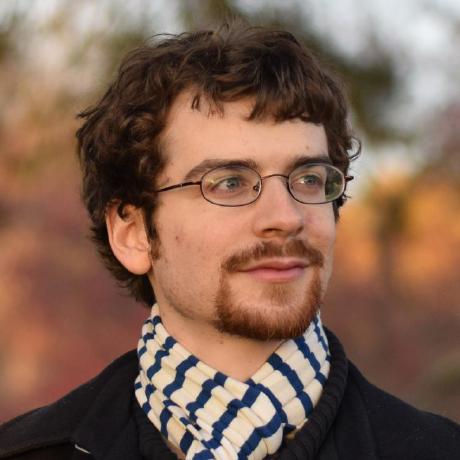 This package provides a generic, simple and fast implementation of Deepmind's AlphaZero algorithm:

Why should I care about AlphaZero?

Beyond its much publicized success in attaining superhuman level at games such as Chess and Go, DeepMind's AlphaZero algorithm illustrates a more general methodology of combining learning and search to explore large combinatorial spaces effectively. We believe that this methodology can have exciting applications in many different research areas.

Why should I care about this implementation?

Because AlphaZero is resource-hungry, successful open-source implementations (such as Leela Zero) are written in low-level languages (such as C++) and optimized for highly distributed computing environments. This makes them hardly accessible for students, researchers and hackers.

The motivation for this project is to provide an implementation of AlphaZero that is simple enough to be widely accessible, while also being sufficiently powerful and fast to enable meaningful experiments on limited computing resources. We found the Julia language to be instrumental in achieving this goal. Each training iteration takes between one and two hours on a desktop computer with an Intel Core i5 9600K processor and an 8GB Nvidia RTX 2070 GPU. We plot below the evolution of the win rate of our AlphaZero agent against two baselines (a vanilla MCTS baseline and a minmax agent that plans at depth 5 using a handcrafted heuristic): Note that the AlphaZero agent is not exposed to the baselines during training and learns purely from self-play, without any form of supervision or prior knowledge.

We also evaluate the performances of the neural network alone against the same baselines. Instead of plugging it into MCTS, we play the action that is assigned the highest prior probability at each state:

Unsurprisingly, the network alone is initially unable to win a single game. However, it ends up significantly stronger than the minmax baseline despite not being able to perform any search.

Contributions to AlphaZero.jl are most welcome. Many contribution ideas are available in our contribution guide. Please do not hesitate to open a Github issue to share any idea, feedback or suggestion.