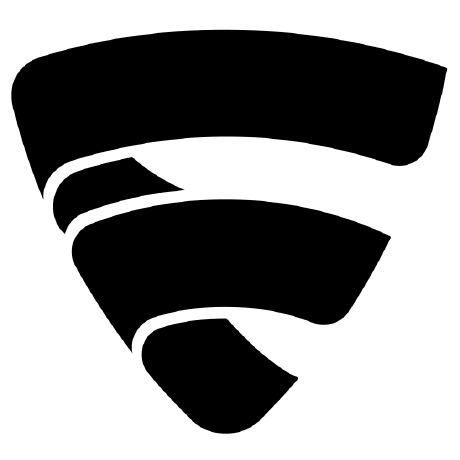 TamaGo is a project that aims to provide compilation and execution of unencumbered Go applications for bare metal ARM System-on-Chip (SoC) components.

The projects spawns from the desire of reducing the attack surface of embedded systems firmware by removing any runtime dependency on C code and Operating Systems.

The TamaGo framework consists of the following components:

The modifications are meant to be minimal for both the Go compiler (< ~4000 LOC changed) and the target application (one import required), with a clean separation/architecture from the rest of the Go compiler.

Both aspects are motivated by the desire of providing a framework that allows secure Go firmware development on embedded systems.

TamaGo is in early stages of development, all code should be considered at alpha stage and yet ready for production use.

The main documentation can be found on the project wiki.

Go applications are simply required to import, the relevant board package to ensure that hardware initialization and runtime support takes place:

Go applications can be compiled with the compiler built in the previous step but with the addition of the following flags/variables, also make sure that the required SoC and board packages are available in your GOPATH:

See the respective board package README file for execution and debugging information for each specific target (real or emulated).

An emulated run of the example application can be launched as follows:

This program is free software: you can redistribute it and/or modify it under the terms of the GNU General Public License as published by the Free Software Foundation under version 3 of the License.

This program is distributed in the hope that it will be useful, but WITHOUT ANY WARRANTY; without even the implied warranty of MERCHANTABILITY or FITNESS FOR A PARTICULAR PURPOSE. See the GNU General Public License for more details.

The TamaGo logo is adapted from the Go gopher designed by Renee French and licensed under the Creative Commons 3.0 Attributions license. Go Gopher vector illustration by Hugo Arganda.