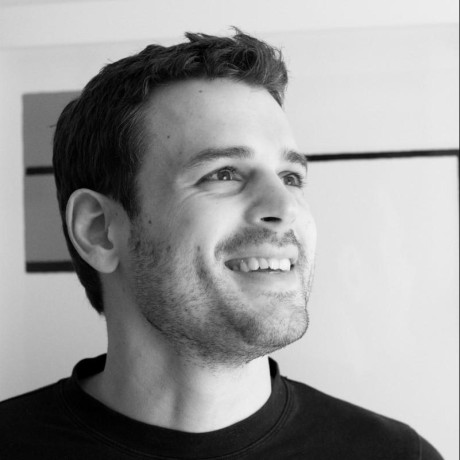 IMAPClient is an easy-to-use, Pythonic and complete IMAP client library.

You may ask: "why create another IMAP client library for Python? Doesn't the Python standard library already have imaplib?".

The problem with imaplib is that it's very low-level. It expects string values where lists or tuples would be more appropriate and returns server responses almost unparsed. As IMAP server responses can be quite complex this means everyone using imaplib ends up writing their own flimsy parsing routines which break easily.

Also, imaplib doesn't make good use of exceptions. This means you need to check the return value of each call to imaplib to see if what you just did was successful.

IMAPClient actually uses imaplib internally. This may change at some point in the future.

IMAPClient is listed on the PyPI (Python Package Index). To install via PyPI use the pip or easy_install tools:

The source distributions of all IMAPClient versions are available at http://freshfoo.com/projects/IMAPClient/. Alternatively you can also use the PyPI page at https://pypi.python.org/pypi/IMAPClient/.

To install from source run:

The project is packaged using Distribute (mostly compatible with setuptools) and all the usual setup.py installation options are available. See http://packages.python.org/distribute/ for more info.

IMAPClient is currently under development but it is unlikely that the existing API will change in backwards-incompatible ways. Changes planned for the near future will only add extra functionality to the API.

You should feel confident using IMAPClient for production purposes. Any problems found will be fixed quickly once reported.

The project's home page is http://imapclient.freshfoo.com/ (this currently redirects to the IMAPClient Github site). Details about upcoming versions and planned features/fixes can be found in the issue tracker on Github. The maintainer also blogs about IMAPClient news. Those articles can be found here.

In order to clearly communicate version compatibility, IMAPClient will strictly adhere to the Semantic Versioning scheme from version 1.0 onwards.

The IMAPClient mailing list can be used to ask IMAPClient related questions and report bugs. Details of new releases and project changes will also be announced there.

The HACKING.rst document contains information for those interested in improving IMAPClient and contributing back to the project.

IMAPClient is heavily tested against Dovecot, Gmail, Fastmail.fm (who use a modified Cyrus implementation), Office365 and Yahoo. Access to accounts on other IMAP servers/services for testing would be greatly appreciated.

The IPython shell is used if it is installed. Otherwise the code.interact() function from the standard library is used.

IMAPClient includes a series of functional tests which exercise it against a live IMAP account. It is useful for ensuring compatibility with a given IMAP server implementation.

The livetest functionality can also be accessed like this:

Alternatively you can run the livetest.py script included with the source distribution. Use livetest.py --help to see usage.

The configuration file format is described in the main documentation.

WARNING: The operations used by livetest are destructive and could cause unintended loss of data. That said, as of version 0.9, livetest limits its activity to a folder it creates and subfolders of that folder. It should be safe to use with any IMAP account but please don't run livetest against a truly important IMAP account.

Please send the output of livetest.py to the mailing list if it fails to run successfully against a particular IMAP server. Reports of successful runs are also welcome. Please include the type and version of the IMAP server, if known.