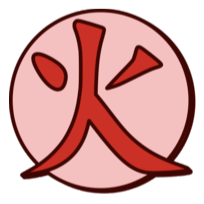 higan is a multi-system emulator from byuu with an uncompromising focus on accuracy and code readability.

It is a research project meant to improve all emulators through open source collaboration, and as such is not meant to be used as a standard emulator for playing games (although it can be used as such with some patience.)

Testing is greatly appreciated so that the emulation quality can be improved. Such improvements will migrate downstream to user-focused emulators such as bsnes.

Git is used for the development of new releases, and represents a staging environment. As higan is rather mature, things should generally be quite stable. However, bugs will exist, regressions will occur, so proceed at your own risk.