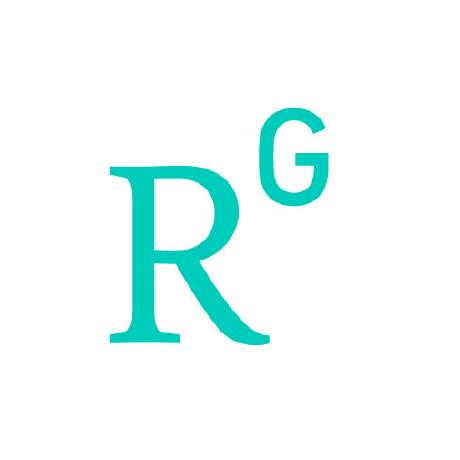 The gradle-release plugin is designed to work similar to the Maven release plugin. The gradle release task defines the following as the default release process:

The gradle-release plugin will work with Gradle 1.0M3 and beyond

Please refer to the Gradle DSL PluginDependenciesSpec to understand the behavior and limitations when using the new syntax to declare plugin dependencies.

After you have your build.gradle file configured, simply run: gradle release and follow the on-screen instructions.

Below are some properties of the Release Plugin Convention that are specific to version control.

To set any of these properties to false, add a "release" configuration to your project's build.gradle file. Eg. To ignore un-versioned files, you would add the following to your build.gradle file:

This are all possible configuration options and its default values:

For example, if we wanted to make sure uploadArchives is called and succeeds after the build with the release version has finished, we would just add the uploadArchives task as a dependency of the afterReleaseBuild task:

Support for multi-project builds isn't complete, but will work given some assumptions. The gradle-release plugin assumes and expects that only one version control system is used by both root and sub projects.

Apply the plugin separately to each subproject that you wish to release. Release using a qualified task name, e.g.:

In a continuous integration environment like Jenkins or Hudson, you don't want to have an interactive release process. To avoid having to enter any information manually during the process, you can tell the plugin to automatically set and update the version number.

You can do this by setting the release.useAutomaticVersion property on the command line, or in Jenkins when you execute gradle. The version to release and the next version can be optionally defined using the properties release.releaseVersion and release.newVersion.

To ask questions please use stackoverflow or github issues.

To report bugs, please use the GitHub project.