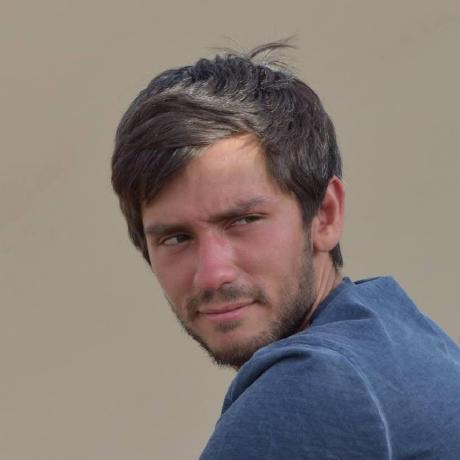 Read more about how Store compares against other libraries in the FAQ section below.

The first step is wrapping the objects containing the state of your app with the store function, this way Store will be able to transparently detect when mutations occur.

This function checks if the passed value is a recognized Proxy object or not.

Next you'll probably want to listen for changes to your stores, the onChange function is how you do that in a framework-agnostic way.

debug provides a simple way to access your stores and see at a glance how and when they change from the DevTools.

Once called, debug defines a global object named STORE, which you can then access from the DevTools, and returns it.

Each hook has the following interface:

These are all the currently available hooks:

If you need some more hooks for your Store plugin let me know and I'll make sure to add them.

We currently don't have an official "Store DevTools Extension", but it would be super cool to have one. Perhaps it could provide a GUI for debug's functionalities, and/or implement other features like time-travel debugging. If you're interesting in developing this please do get in touch!

These extra features, intended to be used with React, are available from a dedicated subpackage.

useStore is a React hook for accessing a store's, or multiple stores's, values from within a functional component in a way that makes the component re-render whenever those values change.

useStores is just an alias for useStore, this alias is provided in case passing multiple stores to an hook called useStore doesn't feel quite right for you.

I'll personally use this library over more popular ones for a few reasons:

Why not using Store?

You might not want to use Store if: the design choices I made don't resonate with you, you need something more battle-tested, you need to support platforms where Proxy isn't available, or you need the absolute maximum performance from your state management library since you know that will be your bottleneck.