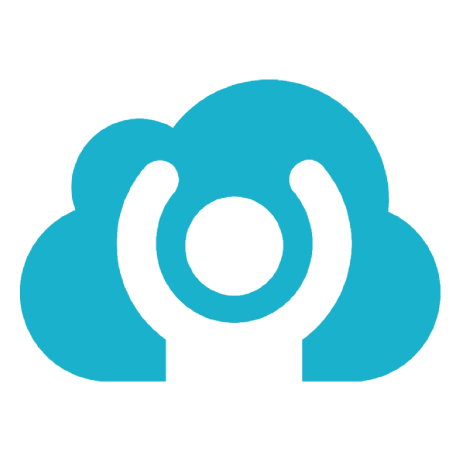 Crane, maintained by dataman-cloud, is a docker control panel based on latest docker release. Besides swarm features, Crane implements some badly needed functionalities by enterprise user, such as private registries authentication, ACL and application DAB(distributed application bundle) sharing. The smart fuzzy search function give user quickly access to the desired page. Crane can help storing registry auth pair, from where you can choose a predefined registry auth pair when deploying a DAB, without the need to docker login when access private image. Crane can also help sharing your private images with your coworkers easily.

Option 1: Stable version in one line

CRANE_IP should be assigned the real host ip address of the running Crane host which is the swarm manager also.

How to use it

Both pull-requests or issues are welcomed from the community.

Crane is available under the Apache 2 license.