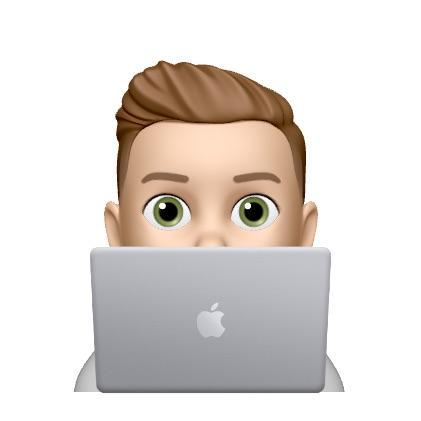 Squid is a declarative and reactive networking library for Swift. Developed for Swift 5, it aims to make use of the latest language features. The framework's ultimate goal is to enable easy networking that makes it easy to write well-maintainable code.

In its very core, it is built on top of Apple's Combine framework and uses Apple's builtin URL loading system for networking.

At the moment, the most important features of Squid can be summarized as follows:

Squid is available via the Swift Package Manager as well as CocoaPods.

Using the Swift Package Manager is the simplest option to use Squid. In Xcode, simply go to File > Swift Packages > Add Package Dependency... and add this repository.

If you are developing a Swift package, adding Squid as a dependency is as easy as adding it to the dependencies of your Package.swift like so:

If you are still using CocoaPods or are required to use it due to other dependencies that are not yet available for the Swift Package Manager, you can include the following line in your Podfile to use the latest version of Squid:

Documentation is available here and provides both comprehensive documentation of the library's public interface as well as a series of guides teaching you how to use Squid to great effect. Expect more guides to be added shortly.