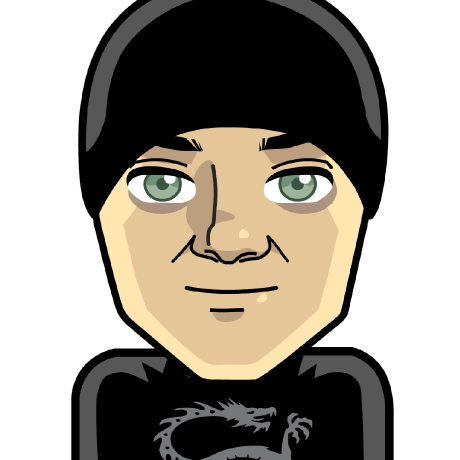 Scope is a container for instances. Scopes can be combined into a hierarchical tree by referencing parent scopes. The most top scope of the tree hierarchy, which has no parent scope, is called the root scope.

In the example below we will compose a very naive MediaPlayer which loads media using a MediaLoader and then plays the media.

The diagram below shows how Magnet manages the scope hierarchy when different marks of the main function are reached.

At Mark 1, two scopes are created and the Uri instance gets bound into the playerScope. At Mark 3, the playerScope gets disposed and all its instances are garbage collected.

Magnet was crafted with simplicity and development speed in mind. It lets developers spend less time on DI configuration and do more other stuff, also more mistakes when used inattentively. Magnet motivates you writing highly modular apps because it makes DI so simple. It can even inject instances from the libraries added in build scripts without necessity to adapt source code. Magnet could be interesting for those, who needs an easy to configure and simple DI with more runtime control.

If compile time consistency validation is your highest priority, I recommend using awesome Dagger2 instead. You will spend slightly more time on DI configuration but Dagger2 lets you keep it highly consistent and error prone (in most cases) very early in the development cycle - at compile time.

Peace and have fun.