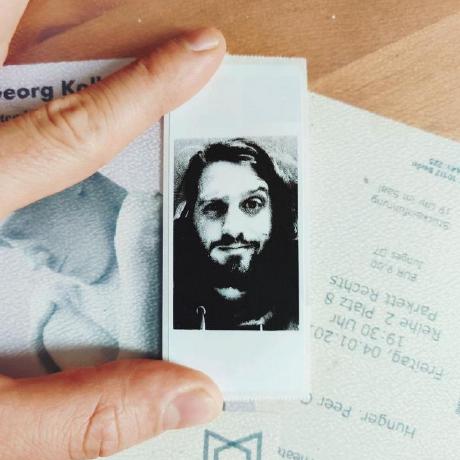 The package is build around the philosophy that network manipulation and preprocessing should be done programmatically, but that the efficient generation of a visually appealing network is best done interactively, without code.

If you use netwulf for your scientific work, consider citing us! We're published in JOSS.

netwulf was developed and tested for

So far, the package's functionality was tested on Mac OS X, several Linux distributions and Windows NT. Windows support cannot be guaranteed as we do not have constant access to machines with this OS.

The full documentation is available at https://netwulf.rtfd.io.

Create a network and look at it If you want to contribute to this project, please make sure to read the code of conduct and the contributing guidelines. In case you're wondering about what to contribute, we're always collecting ideas of what we want to implement next in the outlook notes.

Clone and install this repository as

Note that make per default lets pip install a development version of the repository.

The JS base code in /netwulf/js/ is a fork of Ulf Aslak's interactive web app. If this repository is updated, change to /netwulf/js/, then do

If you want to upload to PyPI, first convert the new README.md to README.rst

It will give you warnings about bad .rst-syntax. Fix those errors in README.rst. Then wrap the whole thing

It will probably give you more warnings about .rst-syntax. Fix those until the warnings disappear. Then do