eriksvedang released this · 2 commits to master since this release

Version 0.3.0 of Carp is finally here! It doesn't contain everything we aimed for (those things have been pushed to 0.4.0, most notably lifetimes on refs) but there's already plenty to play with. The most important thing about this release it to test the mechanics of releasing official versions, so that we have some experience of doing that when releasing more important versions in the future. 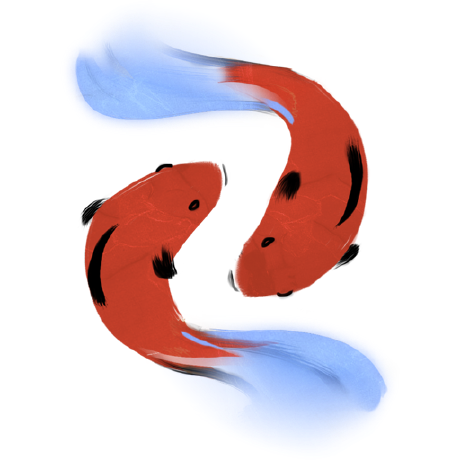