The following are the highlights in this release:

Compared with mobile devices such as mobile phones, micro-controllers are small, low-energy computing devices, which are often embedded in hardware that only needs basic computing, including household appliances and IoT devices. Billions of microcontrollers are produced every year. Mace adds micro-controller support to fully support ultra-low-power inference scenarios of mobile phones and IoT devices. Mace's micro-controller engine does not rely on any OS, heap memory allocation, C++ library or other third-party libraries except the math library.

Mace supports two kinds of quantization mechanisms: quantization-aware training and post-training quantization. In this version, we add a mixed-use of them. Furthermore, we support Armv8.2 dot product instruction for CPU quantization.

Mace is continuously optimizing the performance. This time, we add ION buffer support for Qualcomm socs, which greatly improves the inference performance of models that need to switch between GPU and CPU. Moreover, we optimize the operators' performance such as ResizeNearestNeighbor, Deconv.

In this version, We support many new operators, BatchMatMulV2 and Select operators for TensorFlow, Deconv2d, Strided-Slice, Sigmoid for Hexagon DSP and fix some bugs on validation and tuning.

Thanks for the following guys who contribute code which makes MACE better.
gasgallo

The following are the highlights in this release:

We found that the lack of OP implementations on devices(GPU, HTA, etc.) would lead to inefficient model execution, for the memory synchronization between the device and the CPU consumed much time, so we added and enhanced some operators on the GPU( reshape, lpnorm, mvnorm, etc.) and HTA (s2d, d2s, sub, etc.) to improve the efficiency of model execution.

In the last version, we supported the Kaldi framework. In Xiaomi we did a lot of work to support the speech recognition model, including the support of flatten, unsample and other operators in onnx, as well as some bug fixes.

Mace is continuously optimizing our compilation tools. This time, we support cmake compilation. Because of the use of ccache for acceleration, the compilation speed of cmake is much faster than the original bazel.
Related Docs: https://mace.readthedocs.io/en/latest/user_guide/basic_usage_cmake.html

In this version, We supported detection of perfomance regression by dana , and “ gpu_queue_window” parameter is added to yml file, to solve the UI jam problem caused by GPU task execution.
Related Docs: https://mace.readthedocs.io/en/latest/faq.html

Thanks for the following guys who contribute code which make MACE better.

nolanliou released this · 47 commits to master since this release

nolanliou released this · 8 commits to master since this release

Thanks for the following guys who contribute code which make MACE better.

nolanliou released this · 2 commits to master since this release 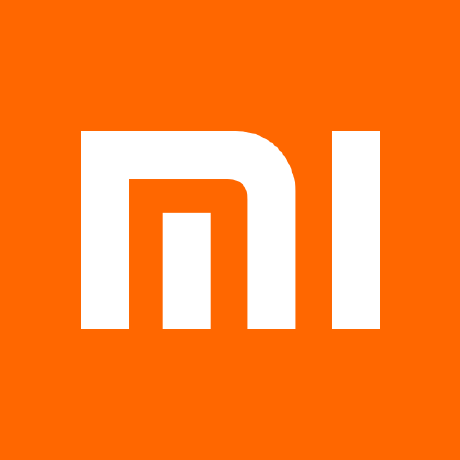