After 5 months of work (and lots of distraction) the Pion team is excited to announce the release of v2.2.0!
This release includes.

Thanks to hard work by @enobufs Datachannels have gotten a huge performance improvement. In some cases you will see a 16x improvement in throughput. You can read more about his fantastic work here

Pion WebRTC is seeing lots of usage in building SFUs. To support this the SettingEngine has been extended to add even more options. You now have the following flags you can configure

You can now Add/Remove tracks at anytime, and renegotiate! We have add a new minimal example called play-from-disk-renegotation that demonstrates this behavior. This example allows you to play a video back from disk multiple times, and you can stop the individual instances at any time!

We now have a Go implementation of an .ivf Demuxer. This allows users to easily playback files from disk. Pion also provides an IVFWriter, so you could easily save a file to disk and play it back later. Implemented by @justinokamoto

You can now send and receive VP9. Implemented by @at-wat

The next release will contain lots of bugfixes and other improvements, but the general goals for the next 6 months are.

Pion WebRTC is seeing lots of usage for load testing and measuring WebRTC servers. We are going to work on implement as many webrtc-stats as possible, after that we are going to explore building a framework on top of the PeerConnection API that makes load testing easier. We also want to make it easier to measure things in production, have an application that is easy to build deploy to production that can measure how your service is behaving will help a lot of users.

Pion WebRTC lacks a in-tree JitterBuffer and Congestion Control. Users like ion right now have to implement it themselves. In the future Pion WebRTC will allow users to pass their own implementations (because they know their needs best), but provide some default implementations.

We are going to start measuring allocations, create real benchmarks and working on getting them better. We then need to add these benchmarks to CI and make sure they never regress.

The Pion team is excited to announce the v2.1.0 release of Pion WebRTC. This release represents 3 months of feature development and testing across a variety of Pion projects. The headline features are:

Thanks to @enobufs Pion WebRTC now has full TURN support. This has been tested against multiple Open Source and hosted TURN providers.

@hugoArregui has added support for webrtc-stats. This initial implementation collects stats related to the PeerConnection, DataChannels, ICECandidates and ICECandidatePairs. The status and remaining work is being tracked in #610

WebRTC has added mDNS candidates to help with privacy when using WebRTC, you can read the RFC here. We are able to parse and connect to these candidates. Currently we don't generate them, but in the future we will make this controllable by the user.

Pion WebRTC now implements a virtual network layer. You can read more about it here. This feature allows people to construct networks that only exist in software. This will allow users to simulate real world network conditions simulating NATs, packet loss, bandwidth and jitter without every actually sending a packet. Thanks to this feature written by @enobufs we have fixed multiple bugs in pion/turn and pion/ice already!

Trickle ICE is now available! This is controlled by the SettingEngine. We will make this the default in Pion v3 since it is a breaking change, and is not apparent to the user via an API change. Thank you @trivigy and @hugo for all your work on this.

Sean-Der released this · 6 commits to master since this release

This is the third public release of pion-WebRTC, thanks for trying it out!

We hope you have as much fun using it and we did making it. Thank you so much to
everyone that contributed, the code and bug reports of the community are what makes it all possible.

This release adding the following features

We ship with the following demos you can base your application off of.

This is the first public release of pion-WebRTC. Thank you for checking it out!

pion-WebRTC is not finished, but ships with the following features

We also ship with the following demos you can base your application off of.

This is the first public release of pion-WebRTC. Thank you for checking it out!

pion-WebRTC is not finished, but ships with the following features

We also ship with the following demos you can base your application off of. 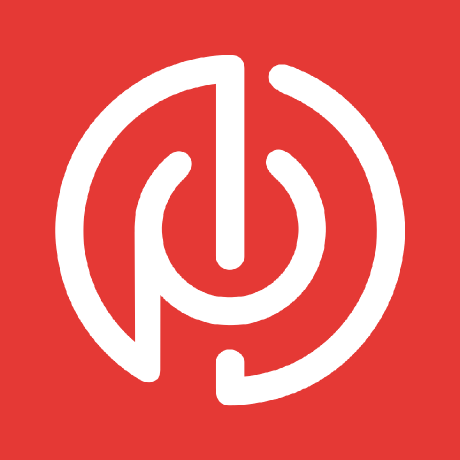