This release is mostly to bring new binaries compatible with the latest Xcode release via CocoaPods.

This is the first release to be built with Xcode's library evolution setting turned on, which should make the compiled binaries compatible with future versions of Swift.

Preliminary work for the XCFramework is also underway but not yet suited for release.

This releases features a battle tested AKMicrophone and fixes to AKSampler for short sample lengths.

Also in this release are some small bug fixes.

We addressed an issue with Xcode 11 and AudioKit.start(withPeriodicFunctions:) that was releasing memory quickly.

Numerous bugs that were raised as issues were fixed.

Thanks to heroic efforts of Stephane Peter and Jeff Cooper, we have cocoapods working again.

Also includes ability to be sandboxed in macOS.

Public-izing and exposure of several properties to Objective-C

And other smaller things

Lots of changes, long list of unrelated changes, some of which are API Breaking:

The main reason for this version is to get out a version with the flurry of fixes by @ryanfrancesconi to AKPlayer issues.

There has also been considerable clean up of AudioKit internals, but that shouldn't affect anything.

This is a minor upgrade, but if you are using AKCallbackInstrument, take care for some of the updates.

Version 4.3 Synchronizing with AudioKit Synth One

aure released this · 1 commit to master since this release

In preparation for the release of AudioKit Synth One, we're making the master and develop branch structures mirrored in both repos.

This release has many API breaking changes. Mostly they have to do with distinguishing between "time" and "duration". AudioKit time is meant to mean a moment in time and duration is for a length of time.

megastep released this · 2 commits to master since this release

Bug fix is discussed on the AudioKit blog: https://audiokitpro.com/beware-the-uninitialized-variable/

Speech synthesizer is macOS only, created by Wangchou Lu, and is not quite ready for prime time, but it works and comes with and example.

This is big update with many updates and some code changes that will be required with this version.

There are quite a few things that are still in progress, but it has been too long since we did an update, and there were 742 commits to merge! There are some known issues:

These will be addressed in upcoming minor release versions. 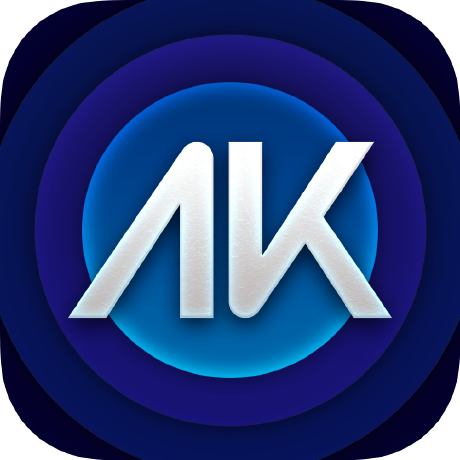