asciimoo released this · 2 commits to master since this release

asciimoo released this · 1 commit to master since this release

We are happy to announce that the first major release of Colly is here. Our goal was to create a scraping framework to speed up development and let its users concentrate on collecting relevant data. There is no need to reinvent the wheel when writing a new collector. Scrapers built on top of Colly support different storage backends, dynamic configuration and running requests in parallel out of the box. It is also possible to run your scrapers in a distributed manner.

Facts about the development

It started in September 2017 and has not stopped since. Colly has attracted numerous developers who helped by providing valuable feedback and contributing new features. Let's see the numbers. In the last seven months 30 contributors have created 338 commits. Users have opened 78 issues. 74 of the those were resolved in a few days. Contributors have opened 59 pull requests and all of them except for one are either got merged or closed. We would like to thank all of our supporters who either contributed code or wrote blog posts about Colly or helped development somehow. We would not be here without you.

You might ask why it is released now. Our experience in various deployments in production shows Colly provides a stable and robust platform for developing and running scrapers both locally and in multi server configuration. The feature set is complete and ready to support even complex use cases. What are those features?

We the team behind Colly believe that it has become a stable and mature scraping framework capable of supporting complex use cases. We are hoping for an even more productive future. Last but not least thank you for your support and contributions. 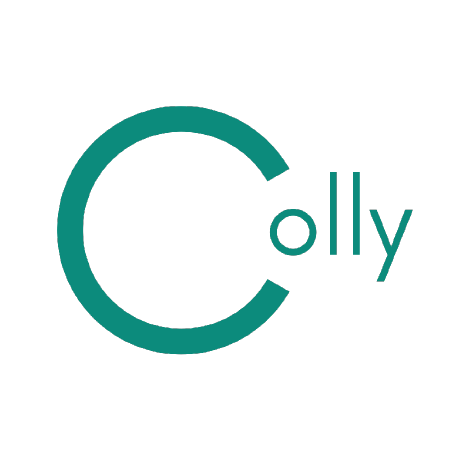