jbax released this · 2 commits to master since this release

v2.8.2
Maintenance release 2.8.2 to fix memory leak and some other bugs
Latest release

This release fixes bug reported in issue #309 - headers parsed from one input are used again when another input is parsed using the same parser instance.

Fixed a couple of bugs:

jbax released this · 1 commit to master since this release

Issue #228 revealed a regression bug on the CSV parser which was introduced in version 2.6.0

The last column of a row would be ignored if it's empty and preceded by a quoted value, e.g.

This new release fixes the bug.

Next minor version 2.6.0 with better performance 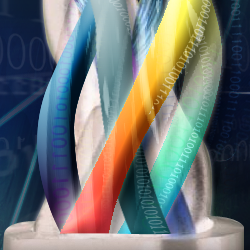