swlkr released this · 8 commits to master since this release

Warning Breaking changes ahead, only if you're using the css, js or app functions

I try not to make too many breaking changes, but it's still early days
and hopefully no one was using the js/css bundler stuff.

Also I don't plan on introducing breaking changes EVER after 1.0

In fact my strategy is if I want to break things too much, I will release a whole new repo named joy2.

Let's hope it never comes to that.

Anyway if you were using those functions change this:

and the js is similar:

with the added benefit now of adding other attributes, like :defer

Again, this doesn't happen often (or at all) but sometimes a new feature
is just too good to pass up.
If you are using the app function, it has changed to handlers, so this:

What do you get from this breaking change?

Let me show you something really cool:

That is all it takes now to get a joy app up and running!

swlkr released this · 70 commits to master since this release

This one was a doozy, but I'm fairly sure there were no breaking changes

It doesn't seem like a lot, but it is. Here's the gist of it:

This change sets joy up for it's own console a la joy console from the terminal similar to rails console which sets up the database connection and lets you mess around with data. 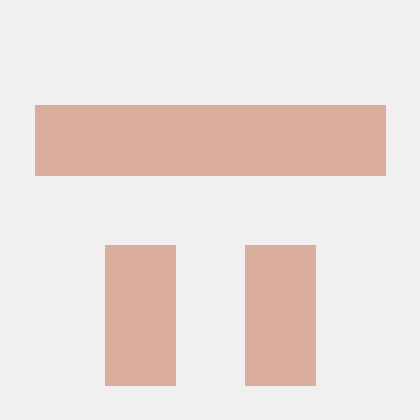