brentsimmons released this · 48 commits to mac-release since this release

Significantly enhanced performance during syncs and refreshes. Fetching articles from the database is also faster.

When running for the first time, and the user previously used NetNewsWire 3, it will automatically import NetNewsWire 3 subscriptions instead of the defaults for new users.

Keyboard shortcuts: the 's' key toggles starred status. The 'r' and 'u' keys now both toggle read status (instead of setting read and unread status, respectively).

Articles view: articles where the feed icon is quite large would be slow to render — now they render as fast as other articles.

Articles view: a bug where keyboard shortcuts wouldn’t work after giving the articles view focus has been fixed.

Articles view: fixed a bug scaling images to fit in the view.

Fixed the space bar when running on Catalina. It wouldn’t advance to the next unread — now it will. (This was due to a change in JavaScript in Catalina.)

Fixed a crashing bug having to do with async database fetches for the timeline.

Feedbin syncing: fixed a bug where renaming a tag on the Feedbin site would result in feeds in NNW ending up at the top level. 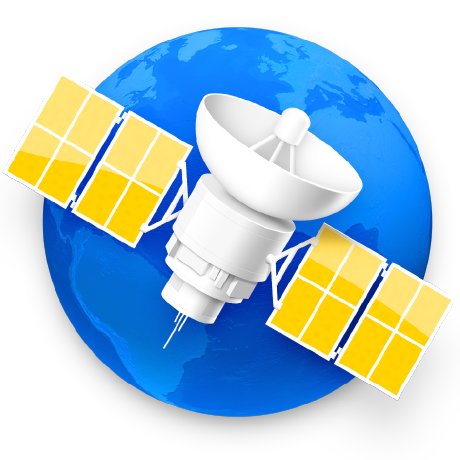