benjie released this · 1 commit to v4 since this release

If you're using self-signed certificates for your PostgreSQL database, either keep your pg version pinned to whatever it is currently, or read: https://node-postgres.com/announcements#2020-02-25.

Please note that we do not consider widening the range of a supported module to be a breaking change. You should use a lockfile and only upgrade the dependencies you intend to. Read more in our versioning policy.

benjie released this · 3 commits to v4 since this release

The main features in this release are:

We also did an amount of housekeeping including adding a couple minor TypeScript types, improving our snapshot tests, and adding more tests on the built project.

IMPORTANT: we released a preliminary 4.6.0-alpha.0 which completed conversion of the entire project to TypeScript (finally removing Flow from its last places) but unfortunately the type churn was too high for this to be included in a non-breaking update (even though it was only the types that changed) so we decided to move the release of TypeScript conversion until v5 of PostGraphile. Effectively we're going to pretent v4.6.0-alpha.0 never happened. 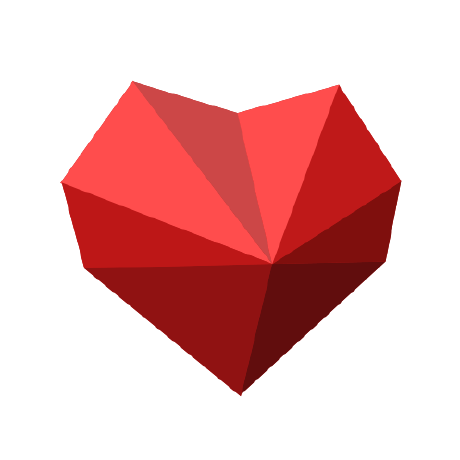