The library and GitHub repository have been renamed to giotto-tda! While the new name is meant to better convey the library's focus on Topology-powered machine learning and Data Analysis, the commitment to seamless integration with scikit-learn will remain just as strong and a defining feature of the project. Concurrently, the main module has been renamed from giotto to gtda in this version. giotto-learn will remain on PyPI as a legacy package (stuck at v0.1.3) until we have ensured that users and developers have fully migrated. The new PyPI package giotto-tda will start at v0.1.4 for project continuity.

and import gtda in your scripts or notebooks!

The license changes from Apache 2.0 to GNU AGPLv3 from this release on.

Thanks to our Contributors

This release contains contributions from many people:

We are also grateful to all who filed issues or helped resolve them, asked and answered questions, and were part of inspiring discussions. In particular, we would like to thank Martino Milani, who worked on an early prototype of a Mapper implementation; although very different from the current one, it adopted an early form of caching to avoid recomputation in refitting, which was an inspiration for this implementation. 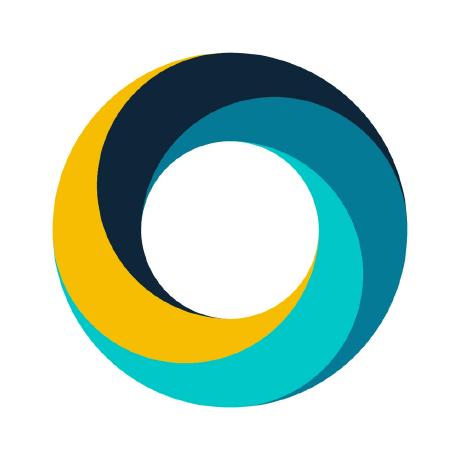