The version is in the stability tip.

v4.0.0-rc.0 has been released, I hope you can help me test and collect questions.
In this version, there is a big change. All animations will run on the UI thread, which will make the components much smoother. Unfortunately, the version requiring React Native is greater than 0.62.2. Because we rely on react-native-reanimated2.0, that's what it requires.

Here are some changes and optimizations.
Disruptive Changes:

It's not mandatory, but it would be nice if you did

this mode was used for ScrollView/FlatList scrolling stalling when dragging headers, no longer needed.

Fixed an issue with Android's Touchable not working 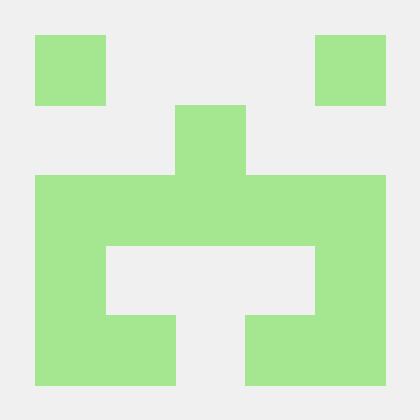