I'm pleased to introduce the latest release of phpPgAdmin, version 7.12.1.

This release incorporates the following changes:

Note this new version now requires support for the mbstring module in PHP.

Special thanks to Jean-Michel Vourgère, who supplied a number of significant patches and updates towards this release. For complete details of changes, please see the HISTORY file and/or commit logs. We hope you find this new release helpful!

xzilla released this · 1 commit to master since this release

I'm pleased to introduce the latest release of phpPgAdmin, version 7.12.0.

This release incorporates the following changes:

This version also comes with a change to our development and release cycle process. The first part of this is changing how we number our releases. Going forward, our versions numbers will represent:
- the primary PHP version supported (7),
- the most recent version of PostgreSQL supported (12),
- and the particular release number in that series (0).

Our plan is to continue developing on this branch (7_12) and releasing new features and bug fixes as often as needed. At some point about a year from now, after PostgreSQL has branched for Postgres 13/14, we'll incorporate that into an official release, and bump our release number to 7.13.0. Presumably, in a few years, there will eventually be a release of PHP 8, and we'll start planning that change at that time. We hope this will make it easier for both users and contributors going forward.

Once again, I want to thank everyone who has helped contribute to phpPgAdmin over the years. The project has gone through some ups and downs, but despite that is still used by a very large number of users and it enjoys a healthy developer ecosystem. We hope you find this new release helpful!

This release adds support for all recent versions of Postgres (at least 9.3 - 12devel). It also fixes a number of minor bugs and includes several language fixes. See the HISTORY file for more info.

Note, this will be the last release support PHP 5 (it was tested against 5.6). The next phpPgAdmin release will require PHP 7. 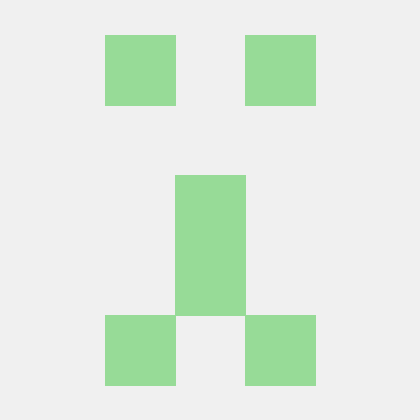