One week has passed since the last Loki release, and it's time for a new one!

We have continued our work making our API Prometheus-compatible. The key
changes centered around API compatibility are:

As always, the full list of changes can be found in the CHANGELOG!

It's been a busy 2 weeks since the 1.0.0 release and quite a few important PR's have been merged to Loki.

Some might call this a breaking change, we are instead calling it a bug fix as our goal was to be prometheus compatible and we were not

Binaries will now be zipped instead of gzipped as many people voiced their opinion that zip is likely to be installed on more systems by default.

The full list of changes can be found in the CHANGELOG

Nearly a year since Loki was announced at KubeCon in Seattle 2018 we are very excited to announce the 1.0.0 release of Loki!

A lot has happened since the announcement, the project just recently passed 1000 commits by 138 contributors over 700+ PR's accumulating over 7700 GitHub stars!

Internally at Grafana Labs we have been using Loki to monitor all of our infrastructure and ingest around 1.5TB/10 billion log lines a day. Since the v0.2.0 release we have found Loki to be reliable and stable in our environments.

With the 1.0.0 release our intent is to try to follow Semver rules regarding stability with some aspects of Loki, focusing mainly on the operating experience of Loki as an application. That is to say we are not planning any major changes to the HTTP API, and anything breaking would likely be accompanied by a major release with backwards compatibility support.

We are currently NOT planning on maintaining Go API stability with this release, if you are importing Loki as a library you should be prepared for any kind of change, including breaking, even in minor or bugfix releases.

Loki is still a young and active project and there might be some breaking config changes in non-major releases, rest assured this will be clearly communicated and backwards or overlapping compatibility will be provided if possible.

Choose from the assets below for the application and architecture matching your system.

Example for Loki on the linux operating system and amd64 architecture:

Loki sees readiness probes added for the queriers and distributors (for running Loki in microservices mode), some cleanup and improvement to the live tailing code, fix panic when ingesters are removed while being live tailed, and a couple bugs around chunk handling.

The promtail amd64 image now supports reading Systemd journal files. This has been a struggle as their only exists C libraries for reading the journal file which requires using CGO and an image with systemd packages. For now we have switched to a debian image for promtail which has the necessary systemd files. Currently however cross compiling for ARM is too much of a struggle and we have deferred this for when we switch to the native image building with the drone.io CI system, at which point we will have both amd64 and arm promtail images which can read the Systemd journal.

As just mentioned there has been a big effort to offload building images from circle ci to drone.io where we have access to native arm containers for building arm images without cross compiling. Drone also seems to be building much faster. Currently we are building in both CI systems but soon will switch the image building to drone.

There were over 100 PR's merged since 0.1.0 was released. Please see the CHANGELOG for a more complete list.

A few of the most notable improvements:

There were some significant improvements in memory handling and performance of Loki:

Additionally, labels are now fetched from storage for the requested timeframe so you are no longer limited to only retrieving labels of what was still in memory:

Please note this introduces a potential new issue if you're asking for labels across a large number of streams over a large timeframe, which causes a large amount of chunks to be loaded. A fix for this is currently being worked out.

Several additions were made to the log processing pipeline:

A docker logging plugin was created to allow docker containers to send logs directly to Loki:

And starting with this release there are now multi-architecture docker containers and binaries:

slim-bean released this · 1 commit to master since this release

Note: If you had been using the pipeline_stages in promtail which was introduced about a week ago, there were some breaking changes to this, please see here for information on the new config. 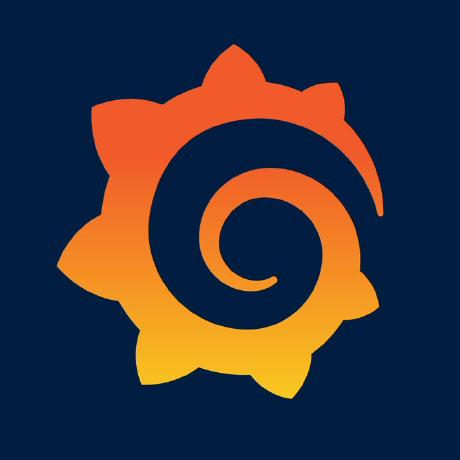