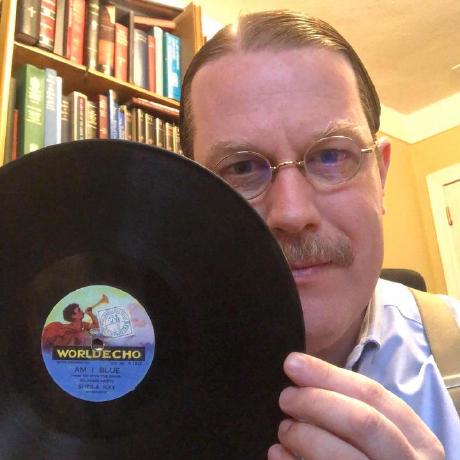 ZSH-z is a command line tool that allows you to jump quickly to directories that you have visited frequently in the past, or recently -- but most often a combination of the two (a concept known as "frecency"). It works by keeping track of when you go to directories and how much time you spend in them. It is then in the position to guess where you want to go when you type a partial string, e.g. z src might take you to ~/src/zsh. z zsh might also get you there, and z c/z might prove to be even more specific -- it all depends on your habits and how much time you have been using ZSH-z to build up a database. After using ZSH-z for a little while, you will get to where you want to be by typing considerably less than you would need if you were using cd.

ZSH-z is a native ZSH port of rupa/z, a tool written for bash and ZSH that uses embedded awk scripts to do the heavy lifting. It has been quite possibly my most used command line tool for a couple of years. I decided to translate it, awk parts and all, into pure ZSH script, to see if by eliminating calls to external tools (awk, sort, date, sed, mv, rm, and chown) and reducing forking through subshells I could make it faster. Initial testing has been satisfying: ZSH-z is highly responsive, and the main database maintenance routine (triggered by precmd_functions) is considerably more efficient on Linux, BSD, and Solaris installations, and even more so on MSYS2 and Cygwin, which are notoriously slow at forking.

ZSH-z is a drop-in replacement for rupa/z and will, by default, use the same database (~/.z), so you can go on using rupa/z if you launch bash. That said, there are a few improvements (see below), including the new default behavior of sorting your tab completions by frecency rather than just letting ZSH sort the raw results alphabetically (a behavior which can be restored if you like it -- see below).

This script can be installed simply by downloading it and sourcing it from your .zshrc:

For tab completion to work, you will want to have loaded compinit. The frameworks handle this themselves. If you are not using a framework, put

in your .zshrc somewhere below where you source zsh-z.plugin.zsh.

to your .zshrc, your completion menus will look very nice. This zstyle invocation should work with any of the frameworks below as well.

to your .zshrc, somewhere above the line that says antigen apply.

Then edit your ~/.zpreztorc file. Make sure the line that says

is uncommented. Then find the section that specifies which modules are to be loaded; it should look something like this:

Add a backslash to the end of the last line add 'zsh-z' to the list, e.g.

somewhere above the line that says zgen save. Then run

to refresh your init script.

somewhere above the line that says zplug load. Then run

ZSH-z has environment variables (they all begin with ZSHZ_) that change its behavior if you set them; you can also keep your old ones if you have been using rupa/z (they begin with _Z_).