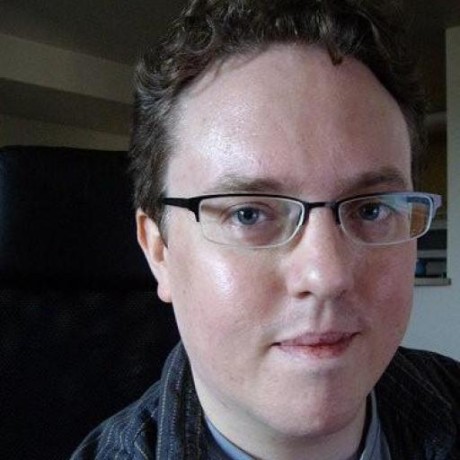 November 11 2019 - I've converted the Furrtek schematics to (totally untested) source code. If you want to run MetroBoy, don't build from head - use release 1.02 below.

October 11 2019 - This guy has traced out all the signals (aside from CPU) on the DMG die - https://github.com/furrtek/DMG-CPU-Inside

I'm going to be incrementally converting MetroBoy to use his schematics. Should be interesting ;)

As of build 1.02 all Blargg, Mooneye, and Wpol test suites should be passing.

TL;DR - Drag and drop rom files into the window to load them. Only first-gen Game Boy games that use the MBC1 controller are supported - Game Boy Color roms will not work.

In step mode, up/down changes step granularity (frame/line/cycle) and left/right steps forward/back. Shift-right can be used to step over long instructions like loops and halts.

MetroBoy isn't an emulator in the traditional sense

It's comparatively slow, though you can use it to play Game Boy games. It should run at full speed on most modern processors, with my current laptop running at about 2.5x realtime in fast mode.

MetroBoy is more like a Verilog simulation of a Game Boy that's been translated into C++. You can also think of it as being written in a subset of C++ that's designed to to be mechanically translated into synthesizable Verilog.

MetroBoy is part of a larger project named Metron, which is a C-to-Verilog translator based on LLVM that I'm still working on. Portions of MetroBoy have been validated by translating them from C to Verilog using Metron, translating that back to C using Verilator, then asserting that all the registers match up. MetroBoy usually runs between 3x-5x faster than the C->Verilog->Verilator->C version.