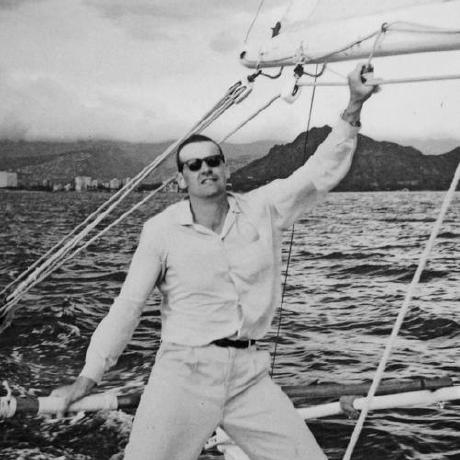 What people are saying

"Kind of taking that whole "Emacs is an operating system" thing a bit too far, aren't we?"

"At last we have solved the init controversy."

"Well I guess while you're writing this you aren't creating atomic robots to take over the earth."

To quote Strong Bad, this is impressive, disturbing, and makes me uncomfortable!

I think this is really cool, but calling it a "systemd replacement" feels like click bait to me.

It's called a joke, guys. The README is literally full of them.

systemd and its ecosystem isn't built inside of Emacs.

Using the tooling in this repo, I am able to boot from linux to sinit as PID1, and from there to Emacs acting as PID2 using --script mode, performing all typical rc.boot system initialization using Emacs lisp until we hit the getty. This repo is technically a kiss linux overlay