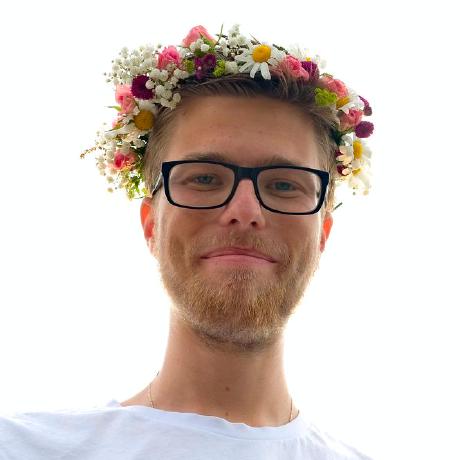 Q: What up with the name?

A: tk stands for three-koding. Because it encodes in groups of three bytes. (I know the name sucks)

Q: Wait, what do you mean with "encoding in groups of three bytes"?

A: tk is an encoding and a program to convert ordinary files to png images. It's like a colorful version of hexdump.

Q: Ok, so why would I ever want this? hexdump -C looks pretty fine to me

A: Well, just compare the experiences:

Do you prefer this:

You're missing out on this beauty!!!! Have you ever wondered what vim really looks like, behind that gray hexdump?? Get enlightened today!!!!

This tool can create some really crispy ART. Just shove in some interesting file formats and watch the world in an entirely new way. Check out that xls file... that's a wallpaper! This is embarrassing for Microsoft though, their file format is so inefficient that it shows patterns... It might be the reason for xlsx existance, that looks more compressed.

I didn't know before that pdf-files has this interesting header in the beginning, but now I know. Such an educational tool tk is! Plain text are pretty gray. That svg though, has some sick redundancy. The binary formats look pretty random, which is very reasonable.

How to get it

Or simply get a binary from the releases page here and place that on PATH.

If you want to preview your lovely images with the -p flag, you need to have this image viewer installed that can view using the nearest neighbors algorithm so that the pixel art stays crisp and won't get smudgy by some bilinear algorithm. If you don't, you risk smudge and -p fall backs to xdg-open, whatever that might be.

The -d flag changes the aspect ratio of the output image. Lovely invention for making those crispy non-square wallpapers.

A sharp eye notices from the examples above that you can decode an image as well. Yes, for the price of one program you also get decoding power! Syncing your whole OS to Google Photos has never been easier than now!!! Tutorial below:

The TK-encoding is complete, in the sense that it can encode any vector of input to an image, and that can later be decoded back into the original vector. The program has been fuzzed, so this process is entirely lossless.

Anyhow, the encoding is very simple. Bytes are read 3-by-3 and turned into a pixel. The first byte is interpreted as the red channel in a pixel, the second is green and the third is blue.

Now, the sad truth lies in that not every file has a byte-count divisable by three, and our image size has to be a rectangle. Thus, some padding is required. The alpha-channel of a pixel tells us what "type" of padding that a pixel is.

All possible combinations of usage of tk is shown below: