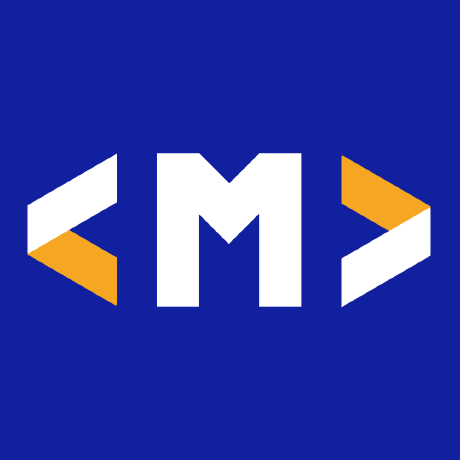 The level of questions asked on the topic of Data Structures And Algorithms totally depends on the company for which you are applying.

Android Developer should know these Data Structures for Next Interview

Just make pull request. You are in!