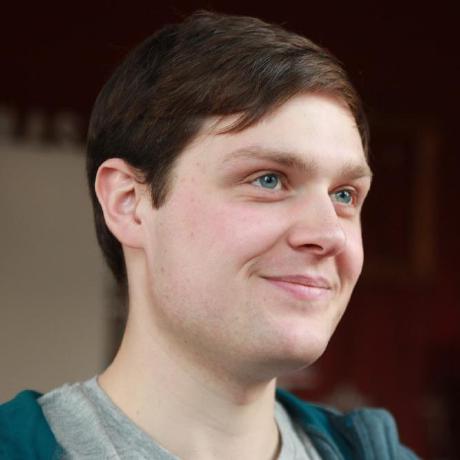 Dependency Rejection for Java and Android

"Sometimes you have something that you don't want called. So you can simply annotate it with @Reject"

Inspired by a comedy talk from Chet Haase and Romain Guy at droidcon London 2017 where they presented a "new programming language". The Functional And Reactive Turing-complete language.

The language comes with lots of useful features. One of them is dependency rejection. Such a helpful new feature shouldn't be limited to this particular language. reject ports the dependency rejection functionality and the @Reject annotation to Java and Android to make your projects clearer, simpler, and more productive.

reject gives you access to the @Reject annotation in your Java or Android project. It tells the compiler to reject certain things and it lets you know accordingly.

Simply annotate methods or constructors with the @Reject annotation to reject those.

The compiler will then properly reject those classes/methods by simply saying "No.".

The samples showcase how to import reject and how to use it in Java and Android projects.

Run the Java sample with the following command and watch the output in the command line:

Build and run the sample application on an Android emulator or device and watch the logcat for the results.