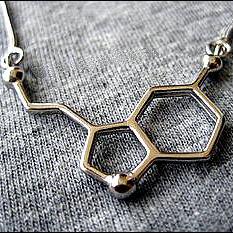 Use PyInstaller to bundle You-Get into a single executable for Windows.

Notice: This is NOT official build.

If something went wrong when using the latest released executable, feel free to submit an issue. If you don't have a GitHub account, leave a message in this page.

See below if you want to bundle by yourself.

The following dependencies are required and must be installed separately.

Build for the first time

There are several batchfiles, just click them by the following order:

To re-build after the new release of You-Get: