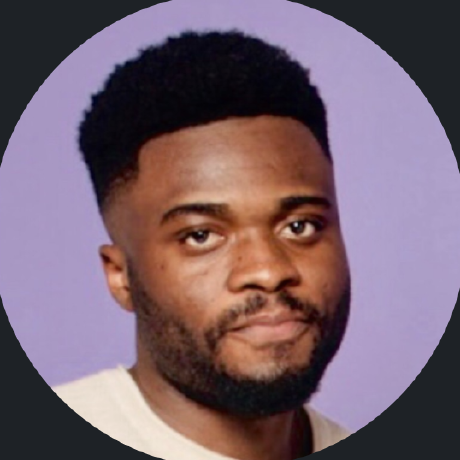 Dijkstra's algorithm is an algorithm for finding the shortest paths between nodes in a graph. It was conceived by computer scientist Edsger W. Dijkstra in 1956 and published three years later.

The algorithm exists in many variants. Dijkstra's original algorithm found the shortest path between two given nodes,[4] but a more common variant fixes a single node as the "source" node and finds shortest paths from the source to all other nodes in the graph, producing a shortest-path tree. git clone the project and type npm start in the terminal.

Forks, patches and other feedback are welcome.