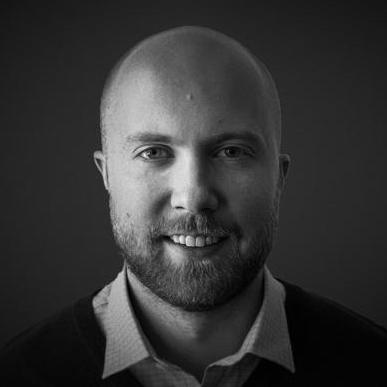 Testing distributed systems under hard failures like network partitions and instance termination is critical, but it's also important we test them under less catastrophic conditions because this is what they most often experience. Comcast is a tool designed to simulate common network problems like latency, bandwidth restrictions, and dropped/reordered/corrupted packets.

It works by wrapping up some system tools in a portable(ish) way. On BSD-derived systems such as OSX, we use tools like ipfw and pfctl to inject failure. On Linux, we use iptables and tc. Comcast is merely a thin wrapper around these controls. Windows support may be possible with wipfw or even the native network stack, but this has not yet been implemented in Comcast and may be at a later date.

On OSX, Comcast will check for pfctl support (as of Yosemite), which supports the same options as above. If pfctl is not available, it will use ipfw instead, which supports device, latency, target bandwidth, and packet-loss options.

This will add 250ms of latency, limit bandwidth to 1Mbps, and drop 10% of packets to the targetted (on Linux) destination addresses using the specified protocols on the specified port numbers (slow lane). The default bandwidth specified will apply to all egress traffic (fast lane). To turn this off, run the following:

By default, comcast will determine the system commands to execute, log them to stdout, and execute them. The --dry-run flag will skip execution.

I don't trust you, this code sucks, I hate Go, etc.

If you don't like running code that executes shell commands for you (despite it being open source, so you can read it and change the code) or want finer-grained control, you can run them directly instead. Read the man pages on these things for more details.

On Linux, you can use iptables to drop incoming and outgoing packets.

Alternatively, you can use tc which supports some additional options.

To shape traffic in BSD-derived systems, create an ipfw pipe and configure it. You can control incoming and outgoing traffic separately for any specific host or network.

Note: ipfw was removed in OSX Yosemite in favor of pfctl.

Here's a list of network conditions with values that you can plug into Comcast. Please add any more that you may come across.