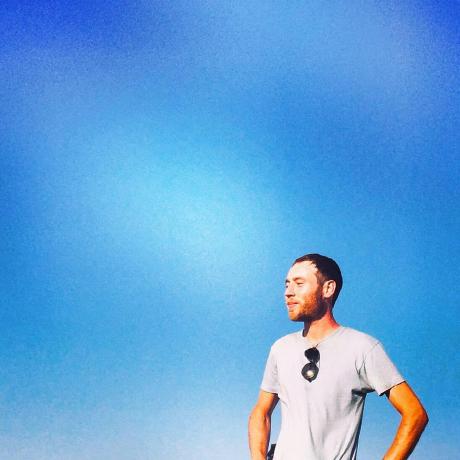 Blast Radius is a tool for reasoning about Terraform dependency graphs with interactive visualizations.

Use Blast Radius to: Note: For macOS you can brew install graphviz

The fastest way to get up and running with Blast Radius is to install it with pip to your pre-existing environment:

To launch Blast Radius for a local directory by manually running:

A slightly more customized variant of this is also available as an example docker-compose.yml usecase for Workspaces.

Terraform module links are saved as absolute paths in relative to the project root (note .terraform/modules/<uuid>). Given these paths will vary betwen Docker and the host, we mount the volume as read-only, assuring we don't ever interfere with your real environment.

However, in order for Blast Radius to actually work with Terraform, it needs to be initialized. To accomplish this, the container creates an overlayfs that exists within the container, overlaying your own, so that it can operate independently. To do this, certain runtime privileges are required -- specifically --cap-add=SYS_ADMIN.

For more information on how this works and what it means for your host, check out the runtime privileges documentation.

If you organized your Terraform project using stacks and modules, Blast Radius must be called from the project root and reference them as subdirectories -- don't forget to prefix --serve!

For example, let's create a Terraform project with the following:

It consists of 3 modules foo, bar and dead, followed by one beef stack. To apply Blast Radius to the beef stack, you would want to run the container with the following:

You may wish to embed figures produced with Blast Radius in other documents. You will need the following:

You can read more details in the documentation

The development of Blast Radius is documented in a series of blog posts:

A catalog of example Terraform configurations, and their dependency graphs can be found here.

These examples are drawn primarily from the examples/ directory distributed with various Terraform providers, and aren't necessarily ideal. Additional examples, particularly demonstrations of best-practices, or of multi-cloud configurations strongly desired.